The Seventh Season is a hard rock band based in Pasadena, CA. Since its inception in 2003, The Seventh Season has played over two hundred live shows, and has released three full-lenth albums: Fall Within (2003), Transposition (2006) and Liquid Water (2007). Following a 2011-2015 hiatus, the band has returned to playing live, and is now recording two new studio albums.

Live at The Famous in Glendale Feb 24 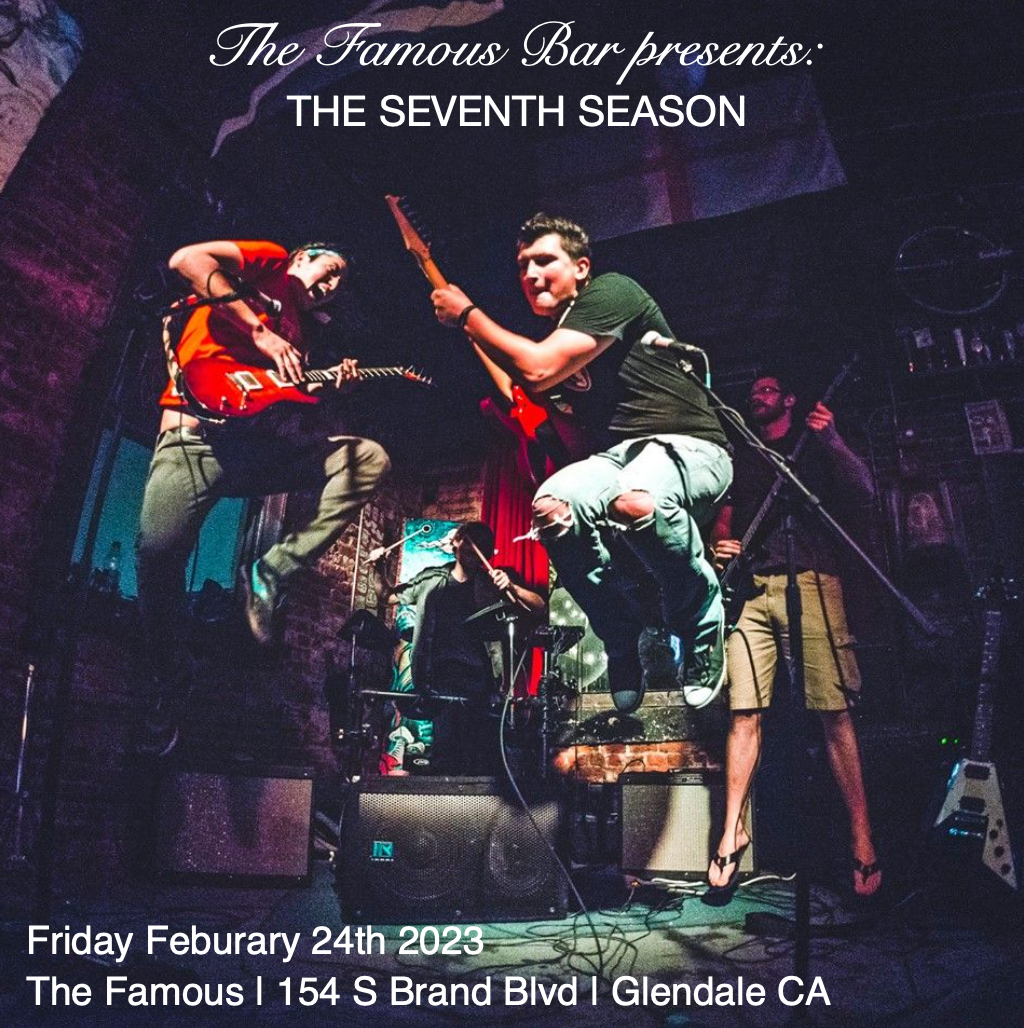 Squarely in the category of "Characteristics & Habits That Matter" 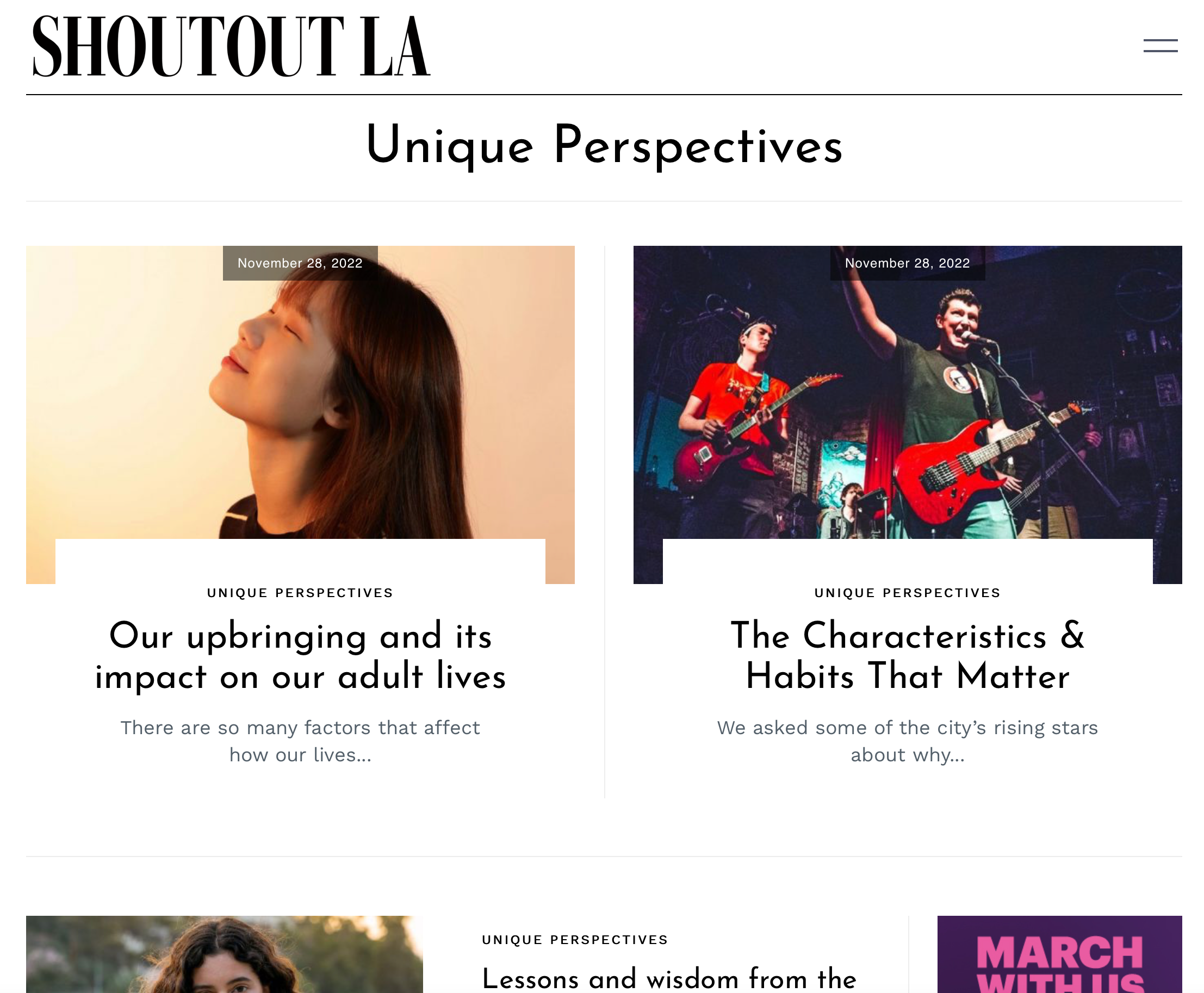 Out of the Lab!

May 26, 5pm LA time -- join in from the comfort of your home to check out our play new music + Planet 9 symphony composed by Eduardo Marturet. Stay for the Q&A and ask us anything!

Playing the Planet 9 theme last year with MiamiSymphony - written by the one and only Eduardo Marturet - was so cool, and a true honor. Tune in to their YouTube channel this Sunday to check it out, and show your support for their Herculean efforts. 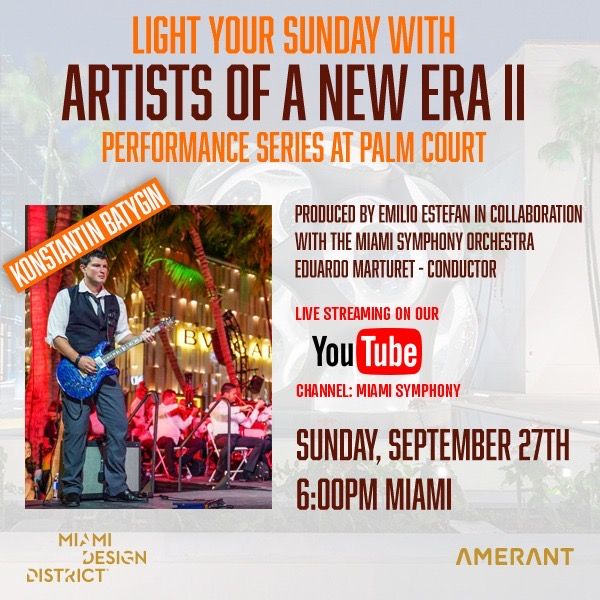 One week from today - Dec. 7 at 7pm - the one & only Prof. Julia R Greer, the illustrious Dr. Lucy Jones, and yours truly + Erik Petigura will join forces and play music at Caltech Beckman auditorium. This. Is. Not. A. Drill.

Come for the free concert, and stay for the 1946 holiday classic "It's a Wonderful Life" directed by Caltech alumnus Frank Capra (BS 1918) afterwards.

We even practiced a little bit...

Friends -- we are stoked to announce that we will be joining the lineup of acts on this year's Caltech Live! series. Our show will take place on December 7th at the legendary Beckman auditorium (more specific details to follow). Unlike our usual shows, this one will be in an acoustic format. We will be joined by the world-famous seismologist Lucy Jones on the gamba and material science rock star Julia Greer on the piano. No, this is not a drill. 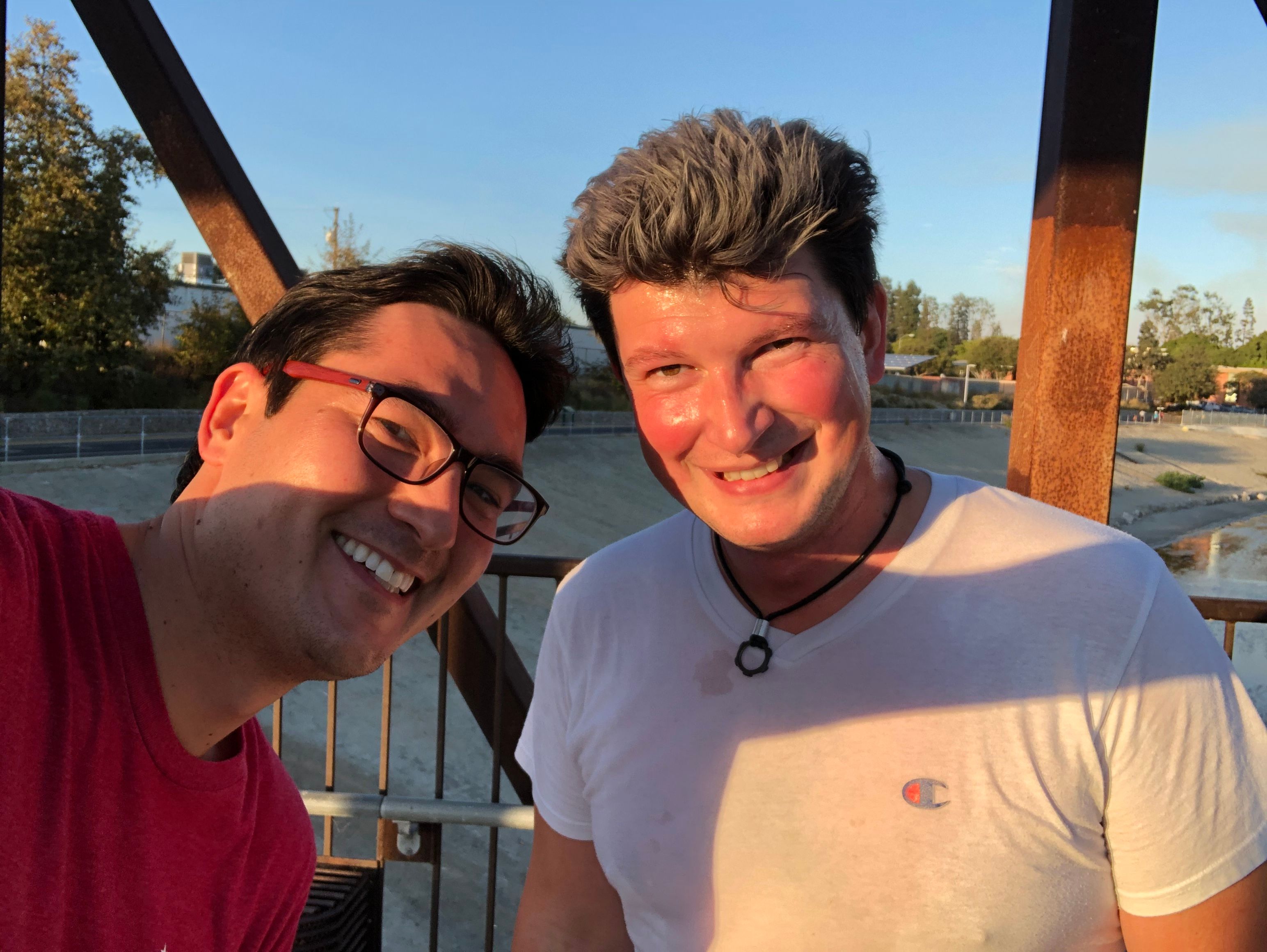 E and I went on a run along the LA river yesterday and decided on a setlist. It’s gonna feature some of the usual stuff you might have heard live, as well as at least one new song. Can’t wait! 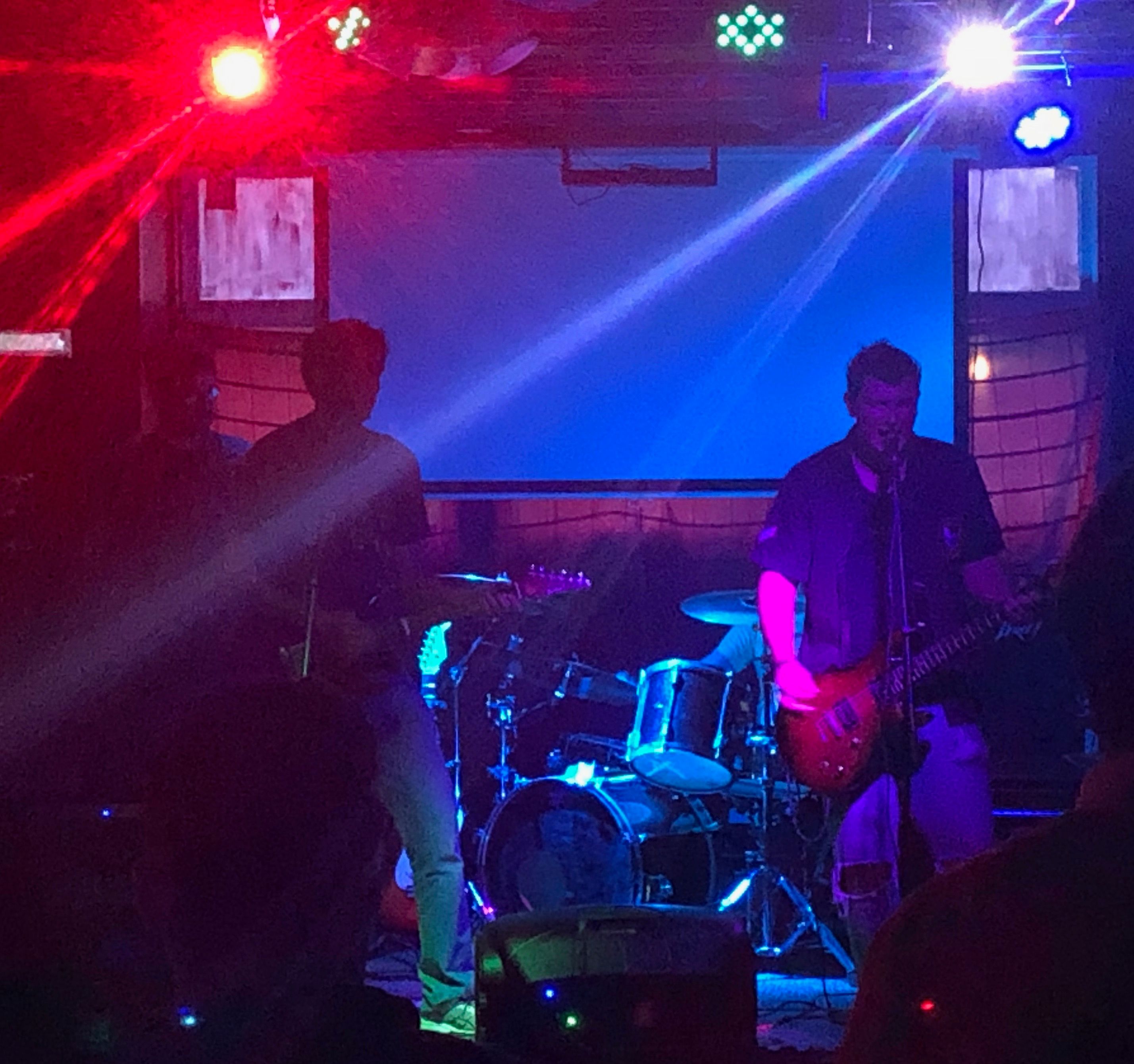 I would like to thank, from the bottom my heart, everyone who came out to our show at the West Cross Station in Ann Arbor area a few days ago. It was absolutely special for us to see so many of you show your support so far away from our home-base.

Plus, we got to jam on-stage with Fred Adams - he's a total legend! 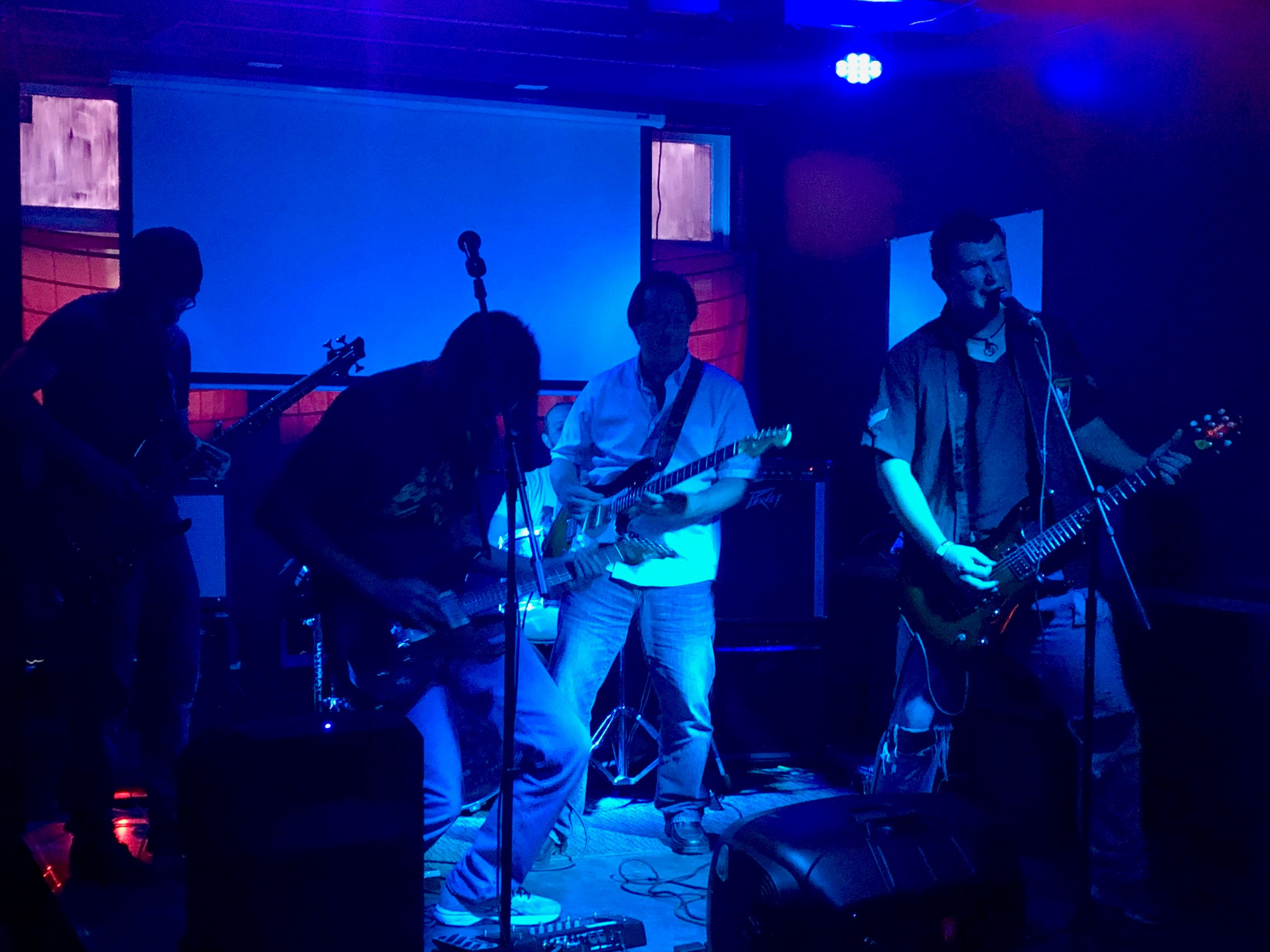 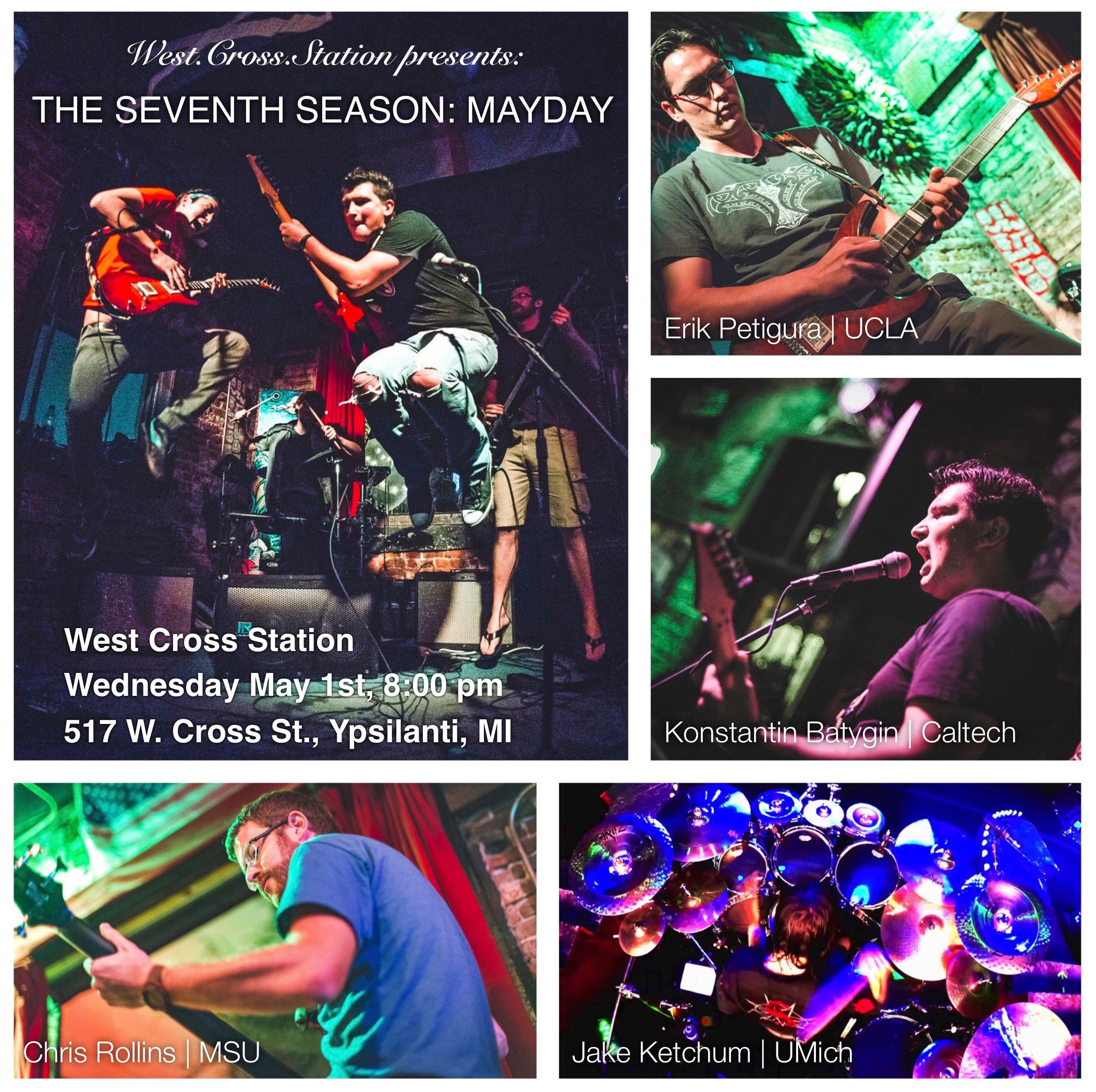 It's at this point common knowledge that Eduardo Marturet is the coolest symphony conductor in the history of all time. I'm still mystified by the manner in which he is able to hide the musical structure beneath the melody, such that you don't notice how time-signatures and keys change. Drop-dead amazing.

It was a tremendous honor to play with the Miami Symphony a couple weeks ago. Still recovering from the experience. What I absolutely didn't expect, however, is that I would (ever in my life) end up opening for El Puma... A couple pix from the performance below. 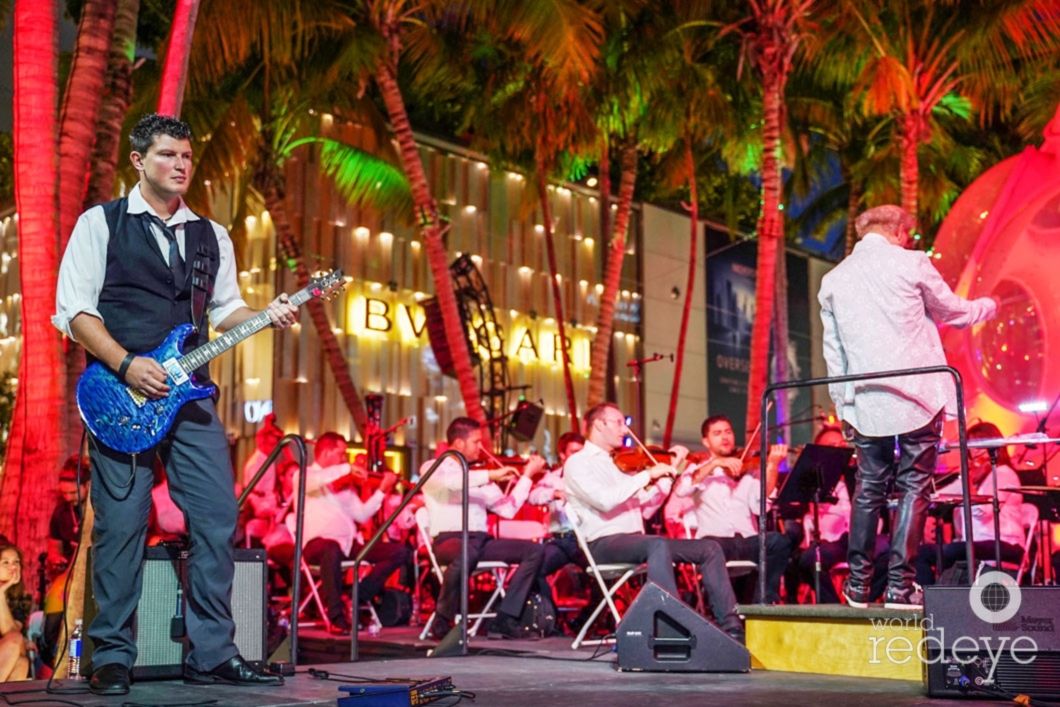 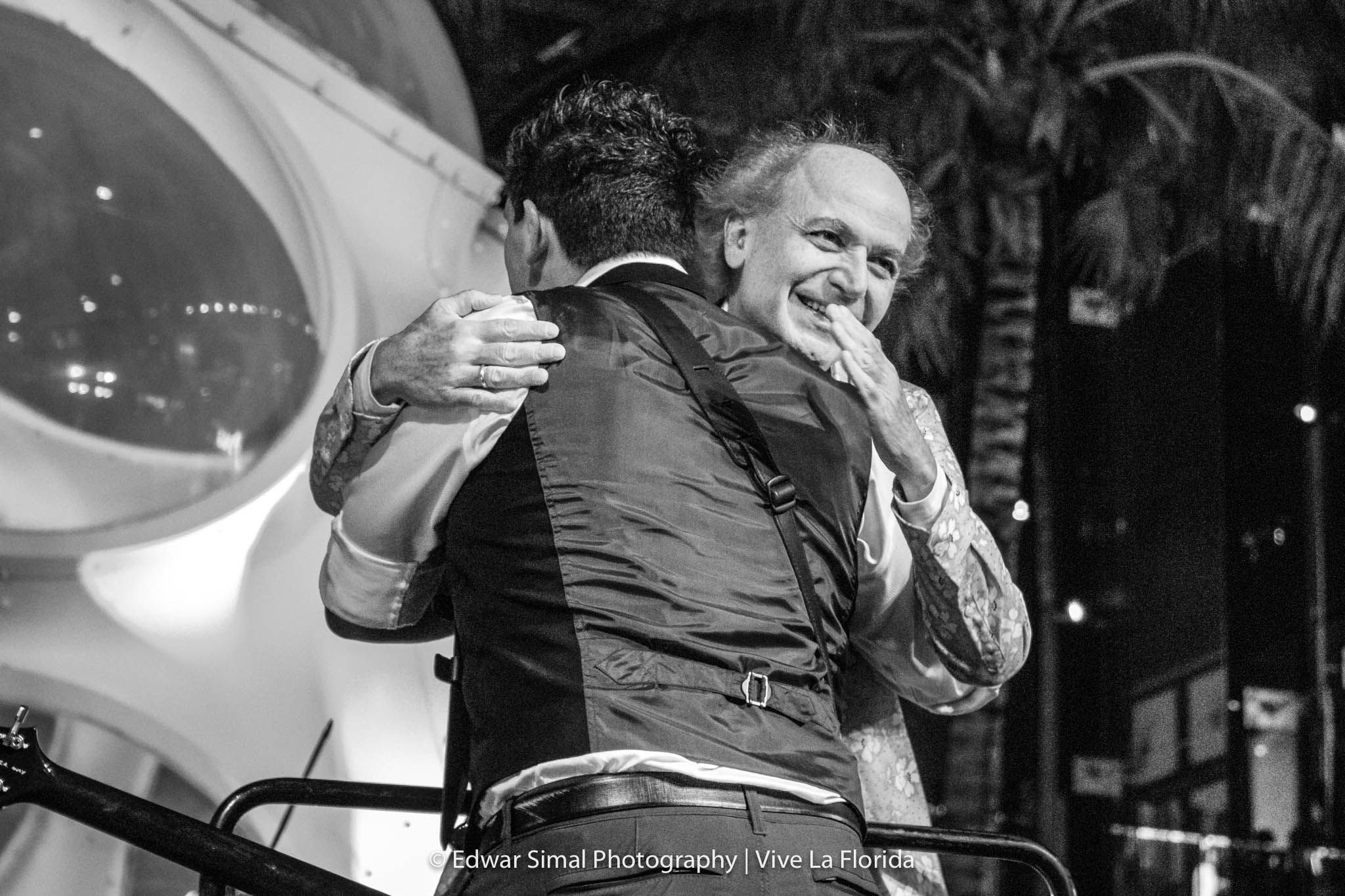 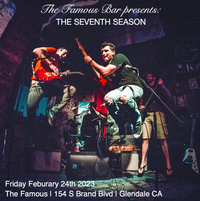 Come rock out with us on our first post-pandemic show! No tix; 21+ (the drinks at The Famous are fantastic).