The Seventh Season is Konstantin Batygin (vocals/guitar), Erik Petigura (guitar/vocals), Chris Rollins (bass) and Chris Spalding (drums/vocals). Based in Northern Los Angeles, the band is engaged in fusing modern hard rock with classic rock ’n’ roll. The Seventh Season’s music has been critically reviewed, with NuevoRevolution calling 2007’s Liquid Water  “Amazing album, amazing band… The Seventh Season is one of the most talented rock acts on the independent circuit at this time” while AcousticMusic writes “Seventh Season stands well in the foreground, polished and tight yet rebellious in rough edges with a dogged persistence to shake the ground.”

The Seventh Season’s history is long and winding. The original incarnation of the band formed in 1972 in Moscow, Russia (former USSR). Led by Yuri Batygin, the band performed at various underground venues and recorded original material in their self-engineered DIY home studio. After too many close-calls and near-arrests however, the guys decided to call it a day, disbanding in 1979.

The band restarted in San Francisco Bay Area more than twenty years later, as a collaboration between Yuri and his son, Konstantin. In 2003, the duo released their first album Fall Within, which received modest airplay on independent radio stations in the US, Germany, Japan, Canada, and the UK. The band gigged heavily in the subsequent three years, supporting Fall Within and writing new material. In 2006, the band captured their live performance in a DVD entitled Transposition, recorded in Emeryville, CA.

The Seventh Season released their second studio album Liquid Water  in 2007. The album was met with mixed positive reviews and received substantial airplay on independent radio stations. After supporting Liquid Water  with a string of live performances at summer rock festivals in 2008, the band relocated to Los Angeles and continued to play live, while composing new material. However, during the recording of the third studio album in 2011, The Seventh Season went on hiatus, as band members moved away from California.

Led by Konstantin Batygin, The Seventh Season reformed in 2015. The band is now simultaneously recording two new albums and playing live in Southern California. Contact the band directly for more information, or follow us on social media, and don’t forget to check out our music. 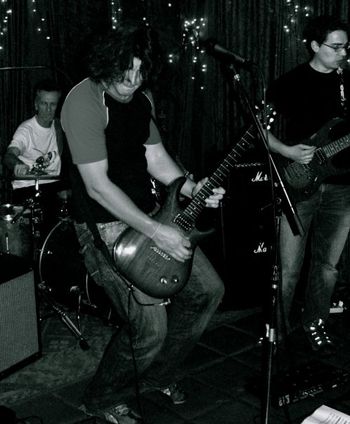 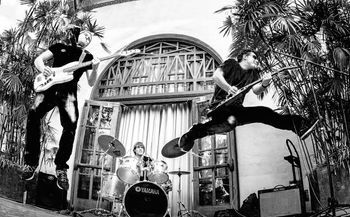 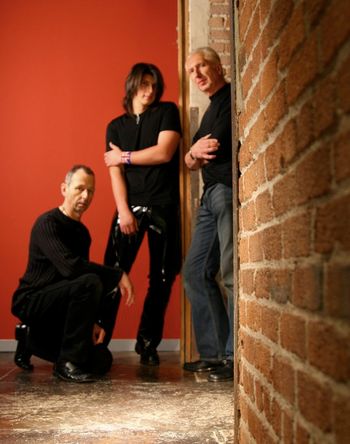 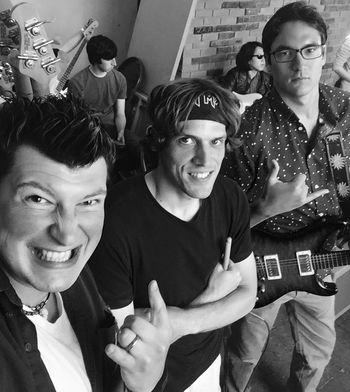